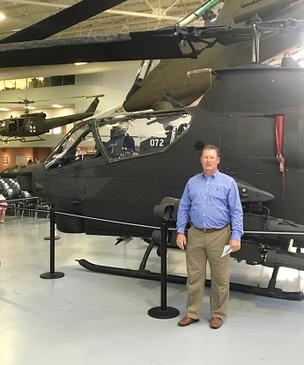 Prestige Resurfacing is a Sole Proprietorship company founded in 1995 by Keith Lang. Mr. Lang brings much pride and extensive experience to his bathroom refinishing talents.

About the Owner and Craftsman, Keith Lang:

Mr. Lang resides with his wife in the Briarcliff area of Atlanta, Georgia. His hobbies are golf and woodworking of which the latter is his favorite pastime…piddling in his workshop with wood and tools.

Being a military brat, Mr. Lang’s youth was spent on Army bases partially in France, Germany and in the United States. He attended and graduated from Sprayberry High School in Marietta, Georgia. From there, he attended and graduated from the University of North Georgia in Dahlonega, Georgia, where he earned a Bachelor of Science in Business Administration. At graduation, he was commissioned as a Second Lieutenant in the United States Army, Aviation Branch.

Mr. Lang began his professional career as a helicopter pilot and served eight years performing and commanding a variety of flight and aviation assignments in the United States, Europe and the Middle East. He is a decorated Gulf War Veteran who oversaw a company command, combat, maintenance and inventory operations in Saudi Arabia during the Gulf War.

Upon leaving the military service at the rank of Captain, Mr. Lang entered the commercial business profession at Surface Doctor learning the specialized field of repairing and refinishing bathtubs, showers, wall tile, countertops and bathroom sinks. After apprenticing under this company for three years, Mr. Lang departed to begin applying his knowledge and skills as a sole owner/sole operator of his company, Prestige Resurfacing. 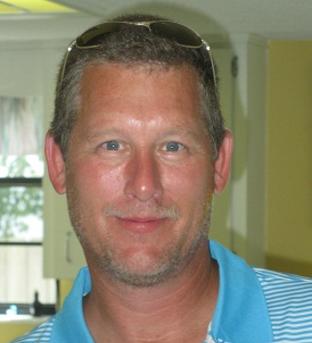